*** Defying Shadows turns Two this August! To Celebrate, we are going to spend the part of the month resharing some of our favourite posts! Enjoy! *** 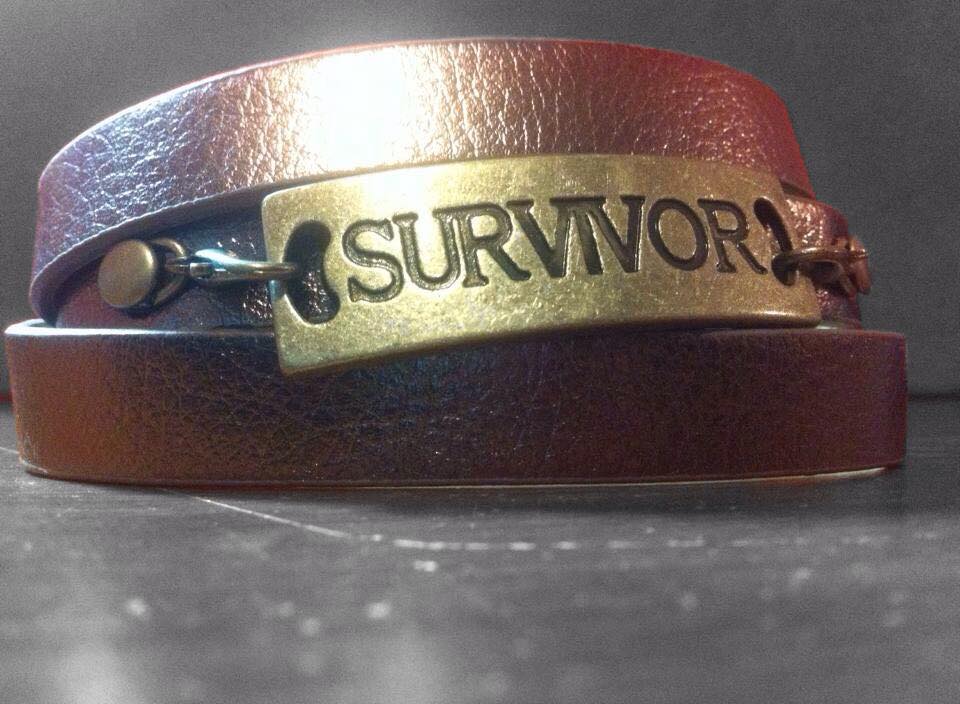 I’ve sat here staring at this computer screen, trying to find the words for what I want to say. Somethings are so much more than words can begin to say. Last year I got very sick; both mentally and physically. Being away at college did a number on me, and being naive I thought I could handle it. I thought if I just kept pushing, one day it would all get better. But it didn’t. I got to the point where I was is so much physical pain, that getting out of bed just wasn’t in the cards for me. Eventually, I began to lose hope. Something I strive to share with my readers on a regular basis.

Eventually, I gave up. I told myself I couldn’t do it anymore. I told myself there was never going to be an end, and I believed the lie that Satan had put into my head. I decided I was done trying, and I tried to take my own life. By the grace of God and the love of my friends, I got to a hospital in time, and the doctors did their best to help me get better. My loving parents drove six hours to come to me, pack me and my stuff up into a van, and drove me home.

Coming home was hard. Seeing the tears in my parents eyes was even harder. But my parents are determined people, and they will fight for things they know are right; things they believe in. And they believed in me. After visiting several doctors, and learning about what I was going through, I learned that I have a mental health disorder called Bipolar Disorder. I also learned that the medication I had been on, was actually causing me to be more sick, rather than getting better. A week of detox, and many days of classes, therapy and counseling, I began to see progress. And soon the old me appeared. But something had changed.

The song what doesn’t kill you makes you stronger makes me smile every time I hear it. There is a hint of truth in that song. Having went through all that I did, I wouldn’t be who I am today. I realize the beauty in my life that I never saw before. I learned that some things are worth fighting for. And I learned that no matter what happens, I will survive. Because I am a survivor.

Nichole is a Social Media Marketing Manager, student, daughter and friend. She’s working on her Marketing Diploma and has a Certificate of Christian Theology. She is an avid coffee lover who enjoys a good movie or book. She takes great joy in organizing, scheduling, and volunteering. Her passion for volunteerism extends specifically to those who are hurting, whether it is emotionally, physically, or mentally.

Nichole is certified to provide Mental Health First Aid, which means she can provide immediate support and guidance in a safe environment, comfortably have a conversation about mental health related issues and offer professional and other supports. This does NOT make Nichole a psychologist, or a counselor. It simply gives her the tools to direct people to the help they need.