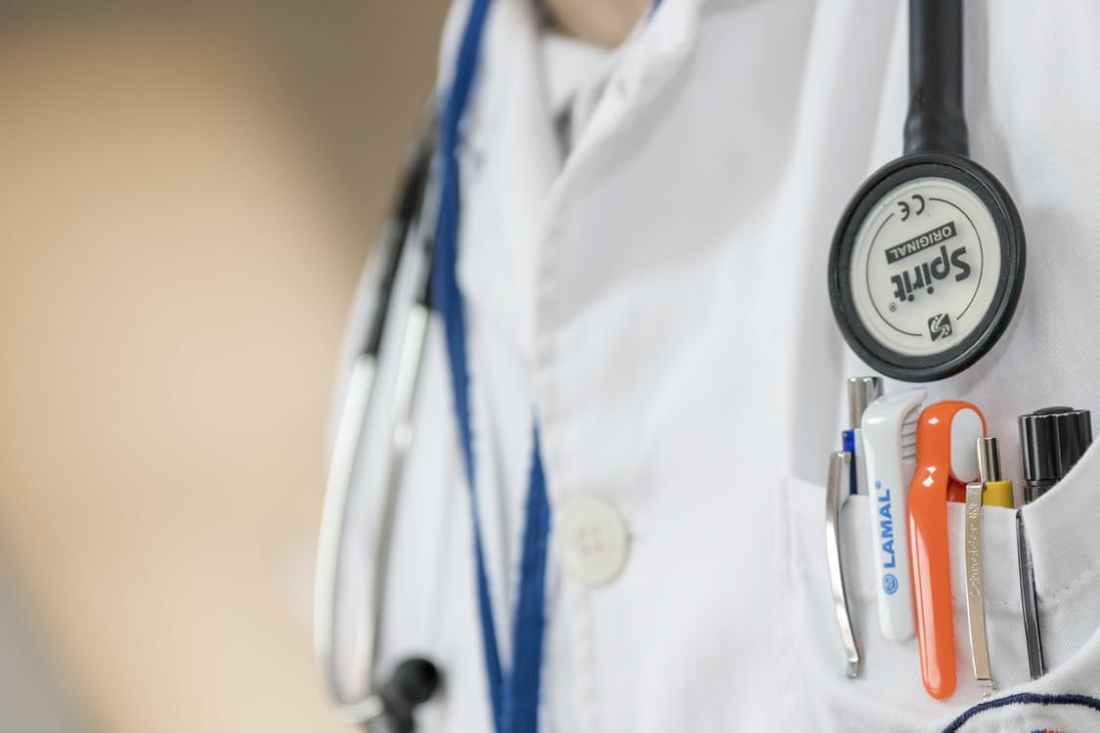 The main difficulty in diagnosing bipolar disorder and other mental illnesses is that there’s no objective standard for diagnosis in that you can’t take a blood test or have a scan performed that diagnoses it. Even Alzheimer’s, which causes physical changes within the brain, is currently only diagnosable by autopsy.  You have to rely on the patient’s behavior and self-reportage of symptoms to diagnose mental illness.

This problem is particularly acute in bipolar disorder in that the manic episodes, unless serious impairment of daily functioning is present, are often not seen as a problem by the patient.  No one goes to the doctor for feelings of elation, grandiose goal-setting, or pleasure-seeking behavior!

And the really difficult aspect of all of this misdiagnosis business is that the more knowledgeable you are about mental illness, the harder it seems to get a proper diagnosis.  Let me give you a few examples.

I always had severe issues with functioning just before and during my menstrual cycle.  When I was about eighteen, I read a book addressing mental health in women that discussed a newly-labeled syndrome called premenstrual syndrome, abbreviated as PMS.  I felt like the book was reading my mind—difficulty functioning, crying spells, concentration difficulties, etc.

When I was in college, the symptoms became so all consuming that I went to the student health center.  I described my crying spells, my cramps, my inability to type correctly or drive well during my periods, and was prescribed full-time birth-control pills and Elavil, a kind of catch-all medication for depressive symptoms, to be taken during my period.   How did they know I had PMS?  Because I told them, and my description of my symptoms matched what was understood about this disease in the late 1980’s.

I carried this diagnosis through my early married years and stayed on Elavil through my gynecologist, who also took me at my word about my symptoms and did not suggest further evaluation when it turned out I needed Elavil all the time now, not just during my periods.

Before I had my first child, I read up on postpartum depression.  After I had her, I fell into exactly that, I thought.  I went for therapy and described my symptoms, including an obsession I had with a male co-worker—I had a crush on him that I recognized wasn’t anything rational. I had begun to avoid him, which was difficult in that we had desks diagonally from each other.

Since I had not had these feelings prior to the birth of my child, I was diagnosed with PPD and obsessive-compulsive disorder and given a trial of Zoloft and continued therapy for six months.   But again, I had gone to a mental health professional with a preconceived diagnosis in mind and was treated for exactly that.

When I went back into depression after my third child was born, I found a newly-opened clinic that specialized in postpartum depression—I had the same symptoms, including an obsession with a man other than my husband that was beyond anything I had ever experienced.  I went there and received treatment for six months until my counselor finally suggested that there might be more to my symptoms, based on the history that had come out during my treatment.  Even after being seen by a psychiatrist, it took an episode of full-fledged psychosis before my manic symptoms become obvious to my treatment team and I was finally properly diagnosed with an illness that has likely been symptomatic since I had been in third grade.

All this to say—mental illness is hard to diagnose. Being as open and honest about your symptoms is a must when dealing with any mental health professional.  Don’t be afraid to get second or third opinions.  Be educated, but don’t try to diagnose yourself without the aid of a doctor well-versed in treating mental illness.