Skip to content
defyingshadowsauthor Defying Shadows May 4, 2017May 1, 2017 2 Minutes 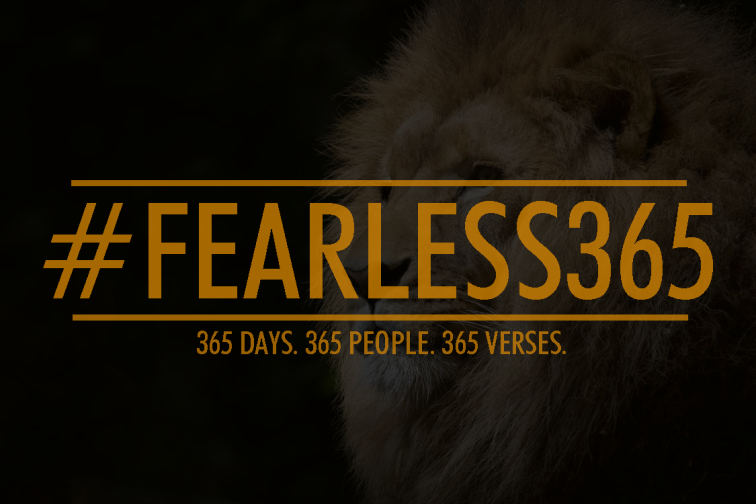 #FEARLESS365 is a yearlong study of God’s commandment to us to live without fear. For 365 days, we will focus on one scripture and volunteers from all over the world will share their personal thoughts and what God has shared with them on the specific verse. For more info… go here.

“Don’t be afraid,” David said to him, “for I will surely show you kindness for the sake of your father Jonathan. I will restore to you all the land that belonged to your grandfather Saul, and you will always eat at my table.”

Saul is gone.  David is king.  And as part of establishing the nation of Israel, David launches an investigation to see who was still alive in Saul’s family.  This was a common practice at the time, but usually to kill off the family line and tie loose ends—but David’s purpose is different.  He wants to show Saul’s family grace.  David finds a descendant, a son of his good friend, Jonathan, Mephibosheth.  Mephibosheth thinks he’s going to be killed, but instead, David says, “Don’t be afraid…for I will surely show you kindness for the sake of your father Jonathan.  I will restore to you all the land that belonged to your grandfather Saul, and you will always eat at my table” (2 Samuel 9:7).

What a joyous relief it must have been for Mephibosheth to hear these merciful and gracious words!  Not only would his life be spared (mercy), but he would be blessed by David abundantly (grace).  He would be considered part of the family, welcome at David’s table.  He would have his family land restored to him, which was a major thing in that time.  And all of that was not because Mephibosheth had earned it, but rather for the sake of Jonathan, his father, David’s friend.

This is a beautiful picture of God’s grace and mercy on all who believe in Jesus.  We don’t deserve His favor in the slightest, and yet He loves us, blesses us, calls us His children.  Why?  For the sake of Jesus.  Jesus died on the cross in our place, taking on the wrath of God that we deserve, and all who believe in Him have His righteousness put on them, so that when the Father looks at us, He doesn’t see our sinfulness, but Christ’s righteousness.  So, for the sake of Jesus, we will always eat at His table.  Praise God! 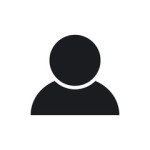 Ed Romero is in HR and lives in Las Vegas. He’s a student at the Southern Baptist Theological Seminary.