I always thought I led a normal life. I never felt sorry for myself. People would look at me with furrowed brows and tell me “you’ve been through so much.” I’d never really thought of it as “so much” though it often felt like quite a lot. I always pushed through, kept plugging along, made it my job (and distraction) to care for everyone else. But when I stopped and looked back on my life at once and plotted out a mental timeline, I thought “I really have been through a lot. If I was someone else, I’d probably feel sorry for me!”

When I was 18 and in my freshman year of college, away from home for the first time, I started experiencing significant stomach issues. I suffered with daily pain for a few months until I came back home for summer break. I landed myself a great office job with benefits and I believed what the doctors told me: it’s just stress. But as months went on, the pain increased. Though I had a stressful schedule–working full-time, commuting an hour each way three nights a week to full-time college classes–I was handling it and enjoying it. I was on track to graduate from college and pursue my career in business, hopefully in advertising in Chicago pulling in six figures.  I would have been good at this, I knew.

As I continued my college education, the pain and serious symptoms worsened and when I was at the end of my junior year, I was finally diagnosed with Crohn’s disease. While it wasn’t a welcome diagnosis, it was a relief to finally know what and how to treat my symptoms. It became necessary to step away from college and get my health back in order and as life would have it, I married and made a life with children, and still haven’t completed that elusive degree. 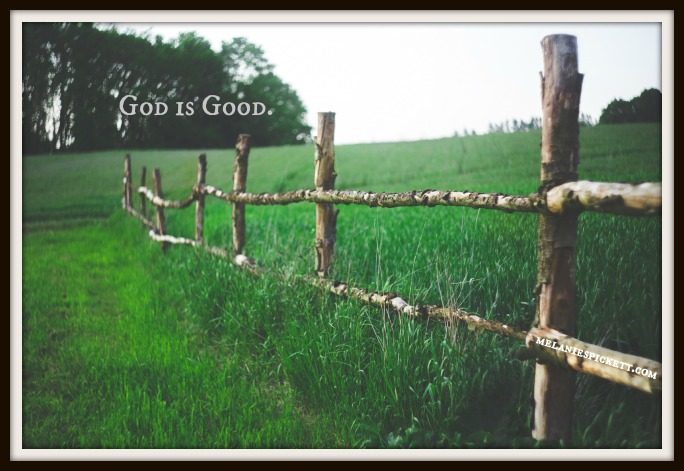 One year after I married (and three years after the diagnosis), I was clipping along, working in the medical records office of a hospital, enjoying a simple life in my hometown, and running to my parents house on my dinner break each evening to visit with them and have a home-cooked meal. I had turned a corner in adulthood and while my parents would always be my parents and I’d always need them in that role, we’d become friends as well. I loved visiting with my Mom. She’d become my closest confidante and we spoke several times a day and I saw her daily. I was happy to be able to “hang out” with my parents. The stress and tense moments of being a teen and under their rule was gone and we were on a more equal level. My parents were healthy, happy, and enjoying retirement and being grandparents thanks to one of my brothers and my sister.

Thirteen months after my wedding, I was awoken one morning to horror that my sweet Mom had been rushed moments earlier to the hospital and all I knew was “they were working on her”. But this was impossible, I reasoned, as my sister drove us furiously to the hospital. I was with her merely twelve hours before. She was laughing and talking at home. She had baked cookies for my cousin who was leaving for college that morning. We’d hugged and said “I love you” before I returned to work from my dinner break. Those would be the last words we’d speak to each other. On arrival to the hospital, my heart and world were shattered by the news my mother had just passed away. We would later learn she had suffered a massive blood clot that had gone undetected at several recent doctors’ visits.

My Dad was destroyed by the loss of his wife and I immediately fell into the role of his caregiver, watching out for him, emotionally supporting him, cooking and cleaning for him. It was my privilege to do this in my mother’s stead. But in the midst of my grief came a beautiful surprise: I was expecting my first child, my daughter. This brought new light and life into our family and though I was pained that Mom wouldn’t share in this, I was overjoyed that my baby was coming. God blessed us with a healthy little girl who is beautiful, talented, and loving with a heart for Him. God is good.

A few years later, I was expecting my son. This pregnancy was anything but easy and because of the Crohn’s, had become very dangerous. After serious complications including a surgery at 34 weeks gestation to remove part of my intestines that had perforated, my son came into the world one week following that surgery. He was tiny and struggled at first. The first surgery and subsequent emergency C-section took a toll on us both and my organs began to fail. The doctors left the operating room after delivery to tell my family they didn’t expect me to make it, but my son had improved and was doing well. God turned the situation around. When I had moments to live, a new physician came in and discovered the serious mistake the anesthetist had made and by the grace of God, my son and I survived. He too is healthy, beautiful, smart, and chasing after God’s dreams for his life. God is good.

Two years later, my Dad fell ill, a result of depression and physical deterioration following my Mom’s death. Though he’d tried, he just couldn’t move on and find a new normal. I discovered Dad at his home, gray and confused, and when the ambulance took him to the hospital that day, things would never be the same. Following time in the hospital, then a nursing home, and eventually back to his home with round-the-clock care by my siblings and I at night and a hired nurse during the day, my Dad passed away quietly at home one early August morning with us all by his side, eight years to the month after Mom went to Heaven. Though it was heartbreaking and strenuous caring for Dad, those final weeks were so precious. Though his body failed, his mind remind sharp until his last few days. My daughter, then 6, talked his ear off and he patiently listened with great interest. We watched old movies together and shared ice cream, all within the confines of the living room which now served as his bedroom. Those moments where his wit and goofy sense of humor remained strong, were gifts. Dad is in Heaven. God is good. 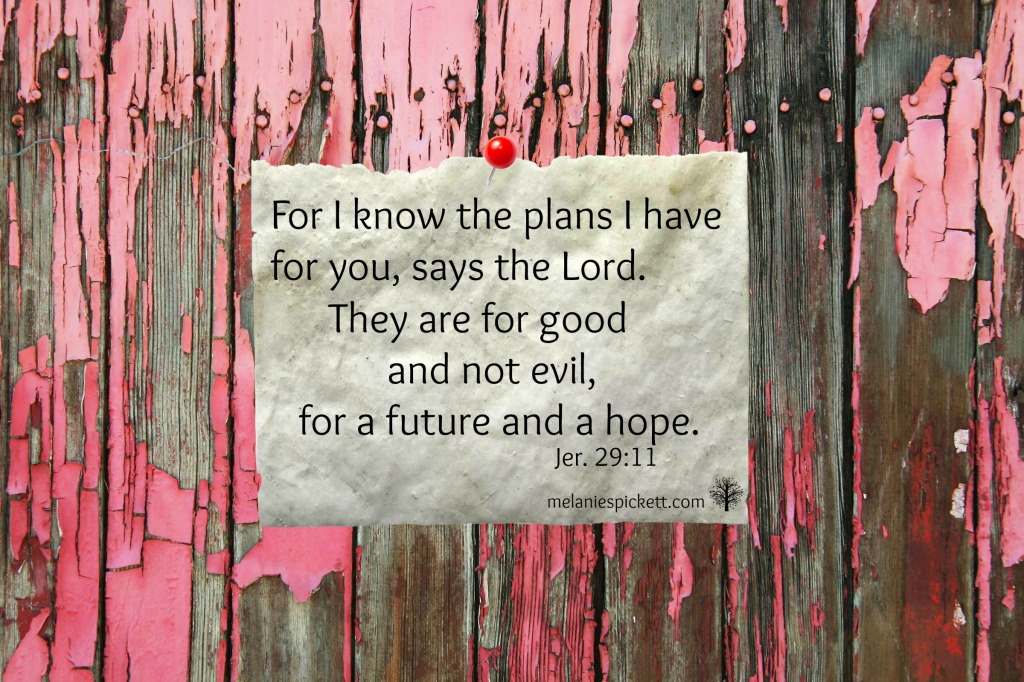 Times weren’t easy in between these years and points on my timeline. I was in a marriage that waxed and waned, went from love to abuse, confusion, and pain. My then-husband suffered from private pain and certain mental illness though he refused to seek help. It threatened his pride. As long as he could remain pristine in public, keep a good job and a better reputation, look pure at church and professional at work, he could manage. Never mind the havoc he wrecked at home. Despite my devotion and prayers, my belief God would change him, my love and commitment, my insistence that “this time” he’d see the light,  he never did. And at 40, I was a widow to suicide. He had rebuked all help. Refused all support. Believed the lies of the enemy. He took his life and thus, left ours. My children and I, though left with questions and pain, are healing. Life is better. I have found my kinsman redeemer…a man who loves God first and then me, who loves my children just as surely as if they shared his DNA. God is good.

So you see, life isn’t easy. When I look back, it’s exhausting. It’s sad. It’s been difficult and my timeline has been splattered with pain, tears, and triumph. Defining moments where I could have said “to heck with it” and walked away from my faith, railed at the skies. But God is good. He held us close. We love Him still and He loves us more. We are well. We are happy. Life is beautiful. And God is good.

We all have a story and what I’ve told you is just a portion of mine, mere chapters. Important ones to be sure. Some are painful and some are absolutely precious. I look ever forward to the chapters God will write for me and my children, the beauty on the pages ahead. God is good.

Melanie Pickett is a writer and blogger and is currently completing her first nonfiction book. She has battled Crohn’s disease and complications, has a now-healthy son who was born prematurely under challenging circumstances, and survived a 15-year abusive marriage and her first husband’s mental illness and eventual suicide. A wife and mother of two, she loves Red Wings hockey, working out, reading, playing piano, and traveling adventures.

I'm a writer, mom, blogger, encourager, and lover of shenanigans, words and life. View all posts by Melanie S. Pickett

One thought on “#WeAllHaveAStory: Melanie’s Story”